Interested in learning more about our historic building? Book a docent guided tour.

Become a donor or sponsor today!

Learn more about the community members that help guide the Foundation 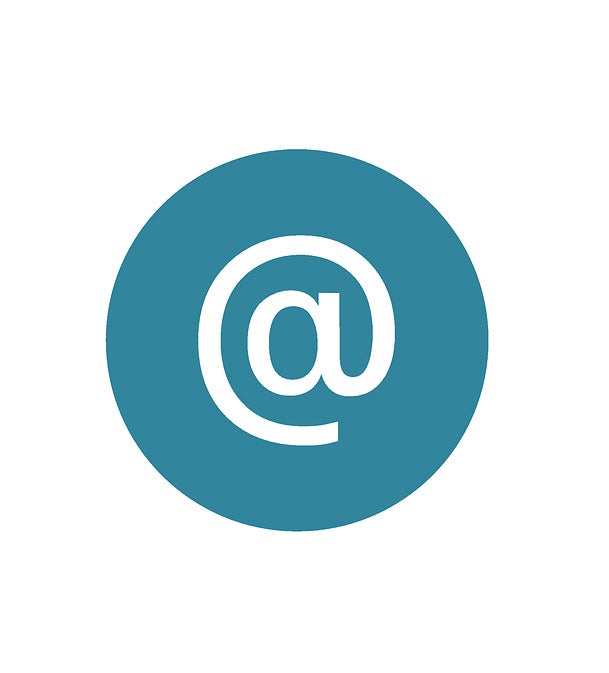 Get in touch with any department at the Civic Center Music Hall or Hudiburg Chevrolet Center.